Dr Ivana Vinković Vrček,the leader of the NanoFaceS project, was awarded the yearly award of the Institute for Medical Research and Occupational Health for the highest number of original scientific papers published in the previous year in the journals indexed in the Web of Science database.

Every year , the Institute for Medical Research and Occupational Health awards its employees for the best scientific papers published in the year before. The purpose of yearly awards is to recognize hard work and notable achievements in the competitive and demanding environment of the domestic and international scientific community. It serves to motivate all scientists to strive for even greater accomplishments in the years to follow. This award confirms the scientific excellence of Dr Vinković Vrček and the success of her project NanoFaceS.

The award ceremony was held on December 7th 2018 in the Old City Hall in Zagreb.

View all posts by nanobiofaces 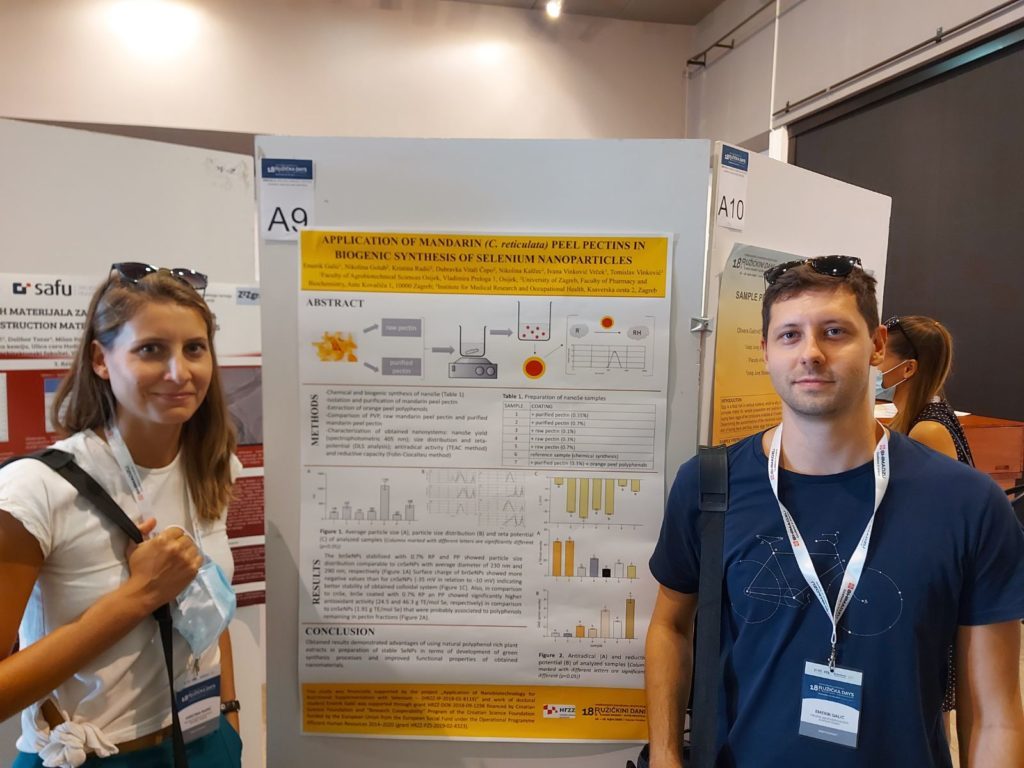 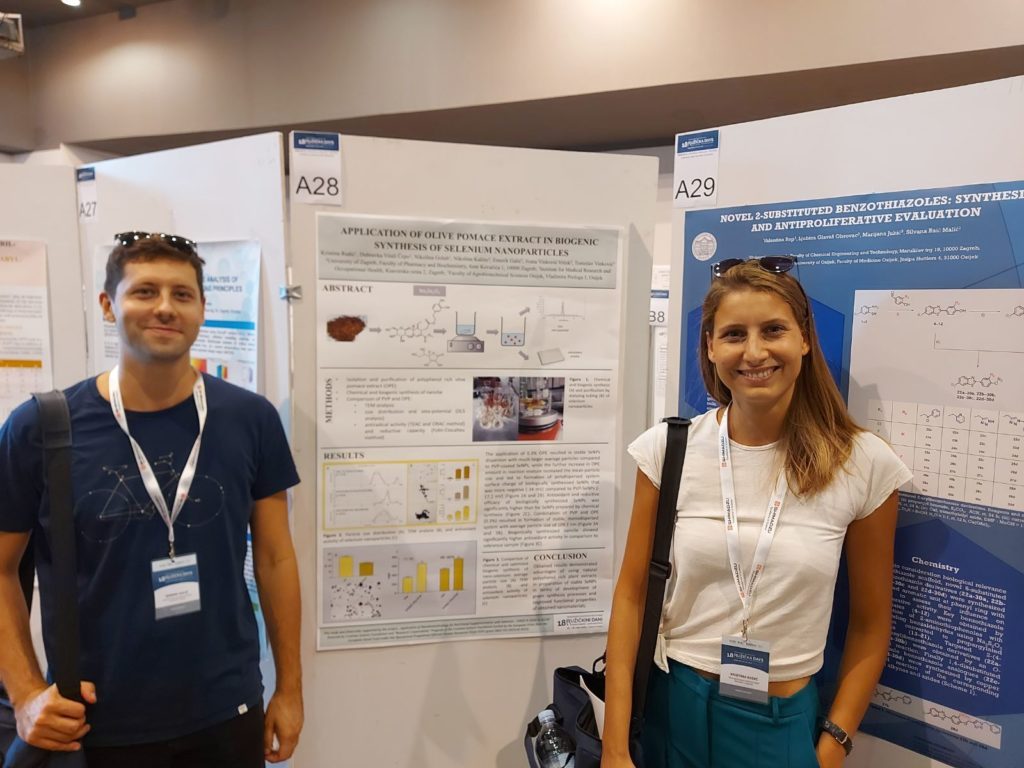 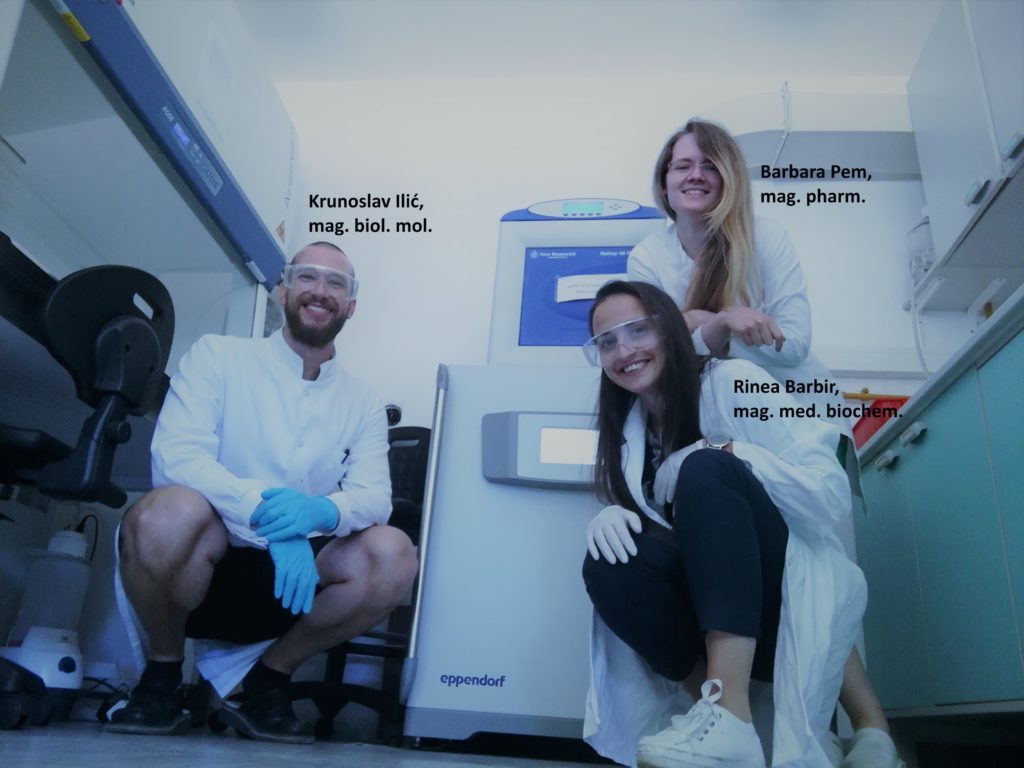 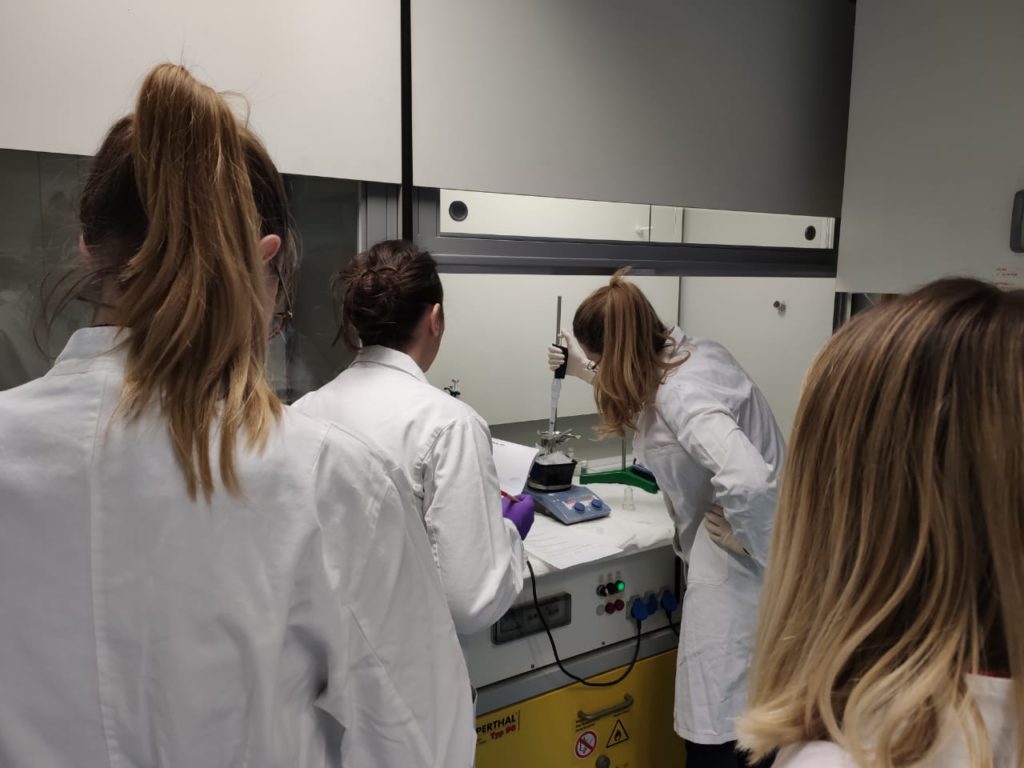 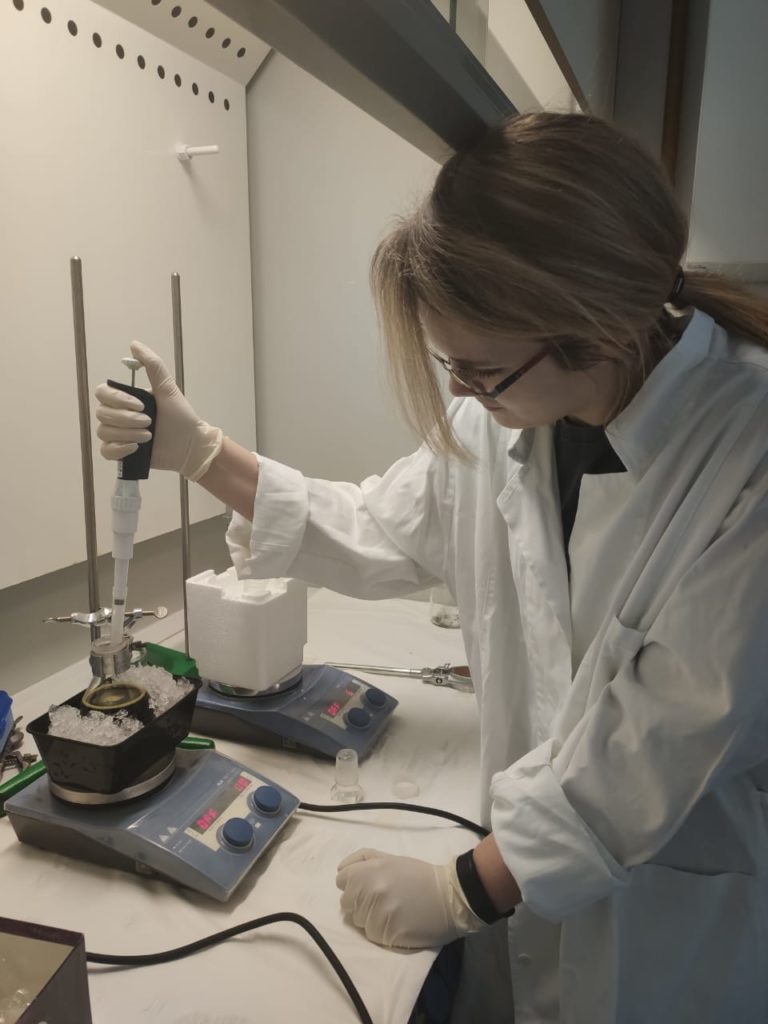 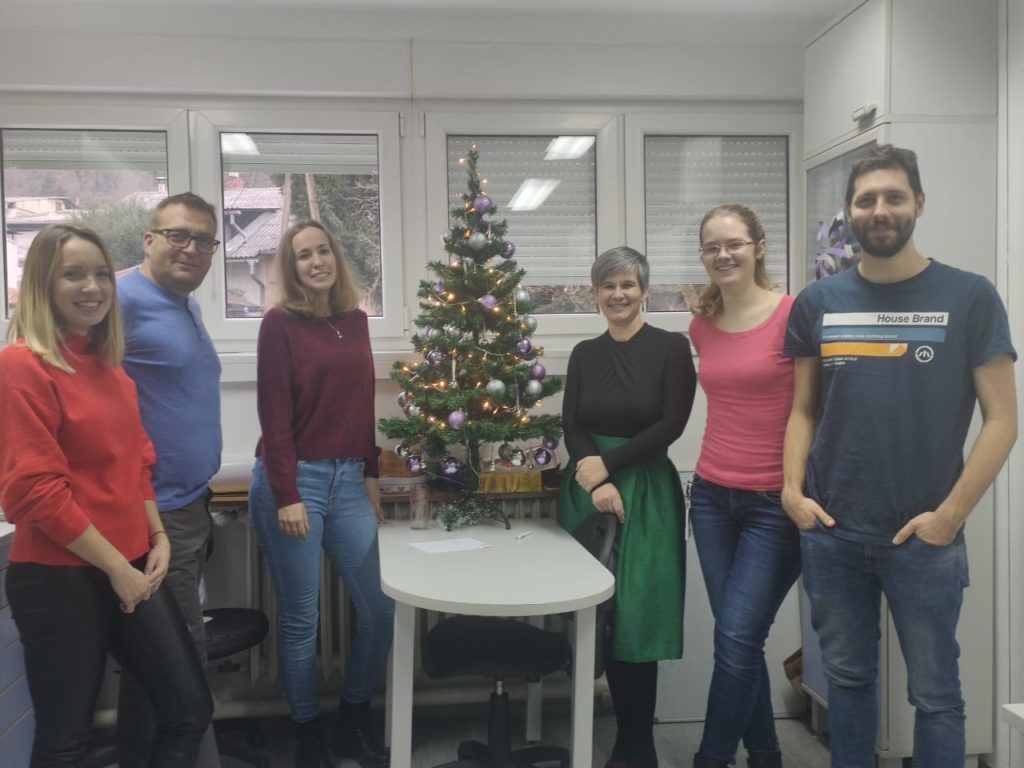 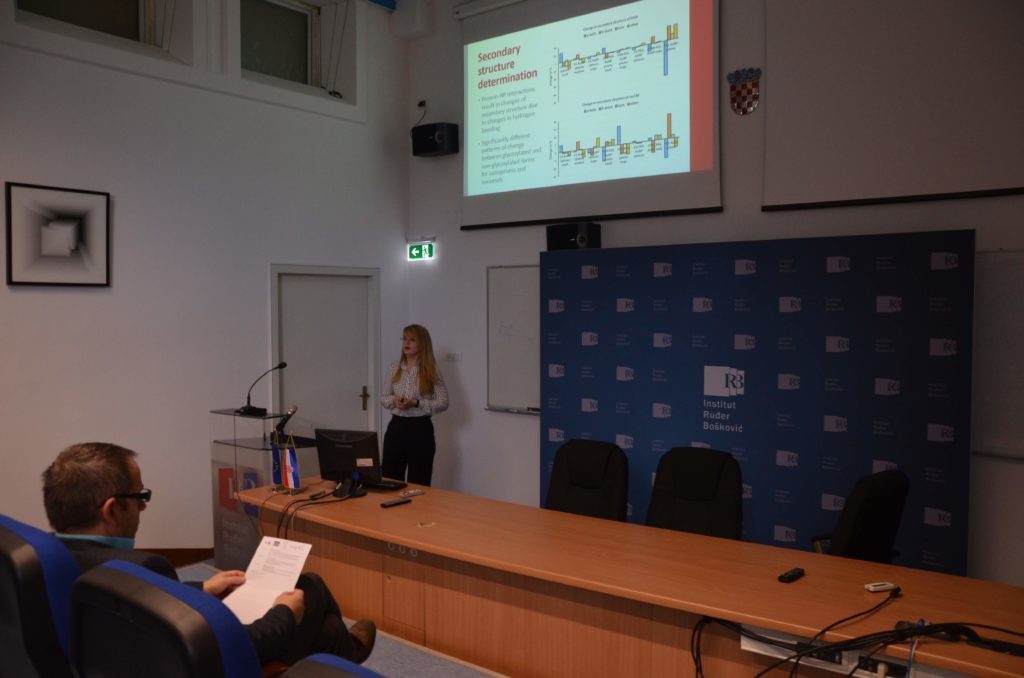 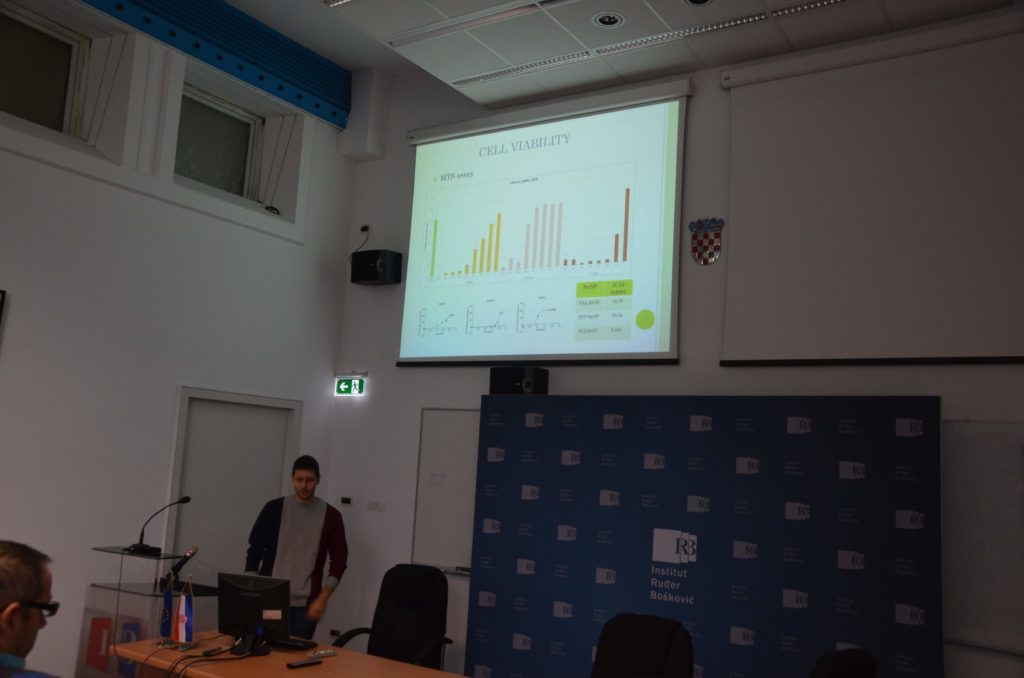 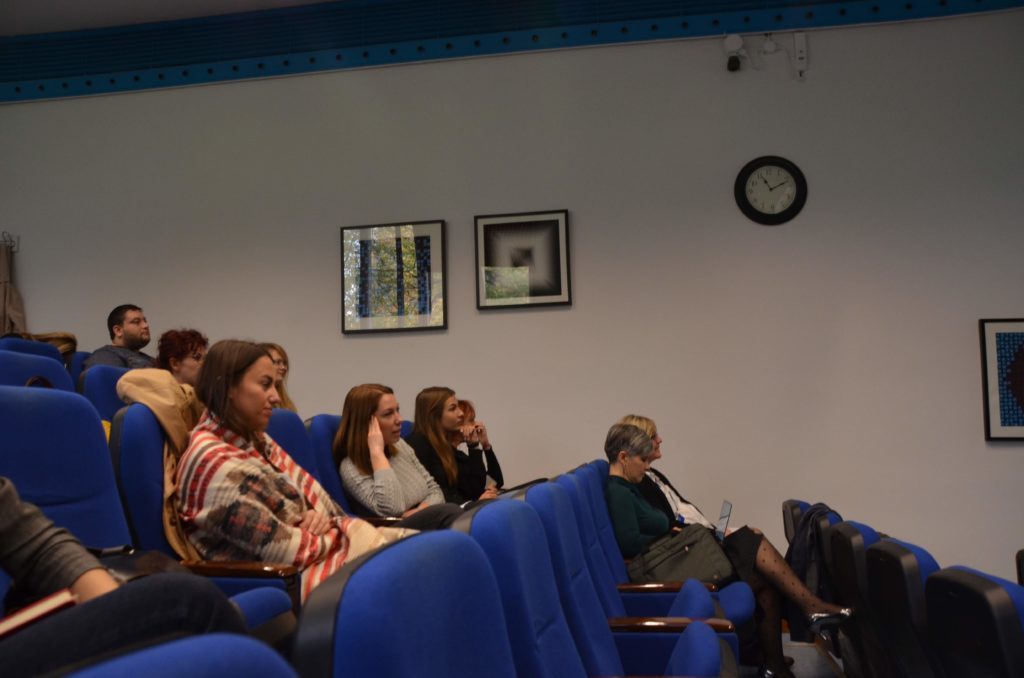 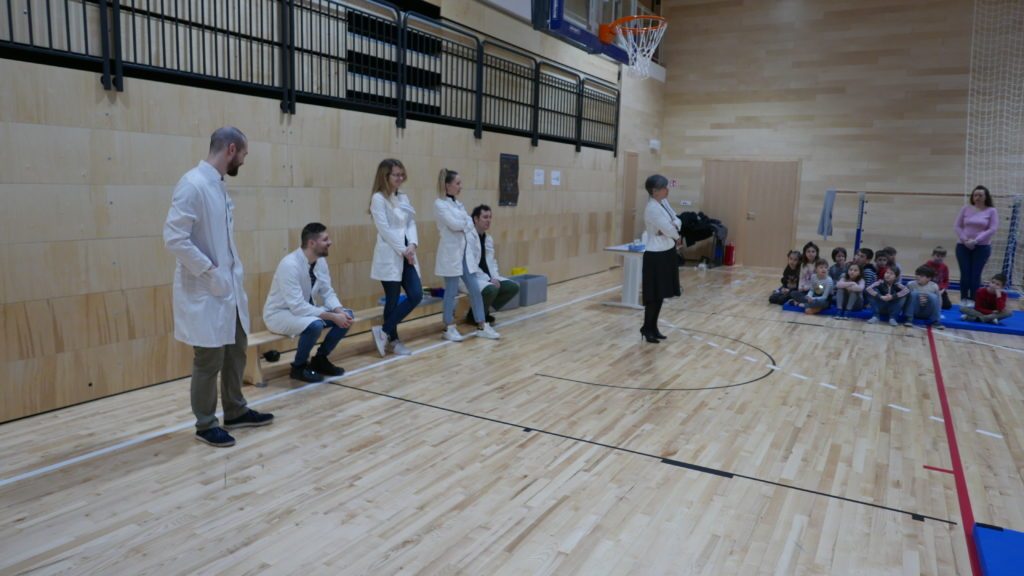 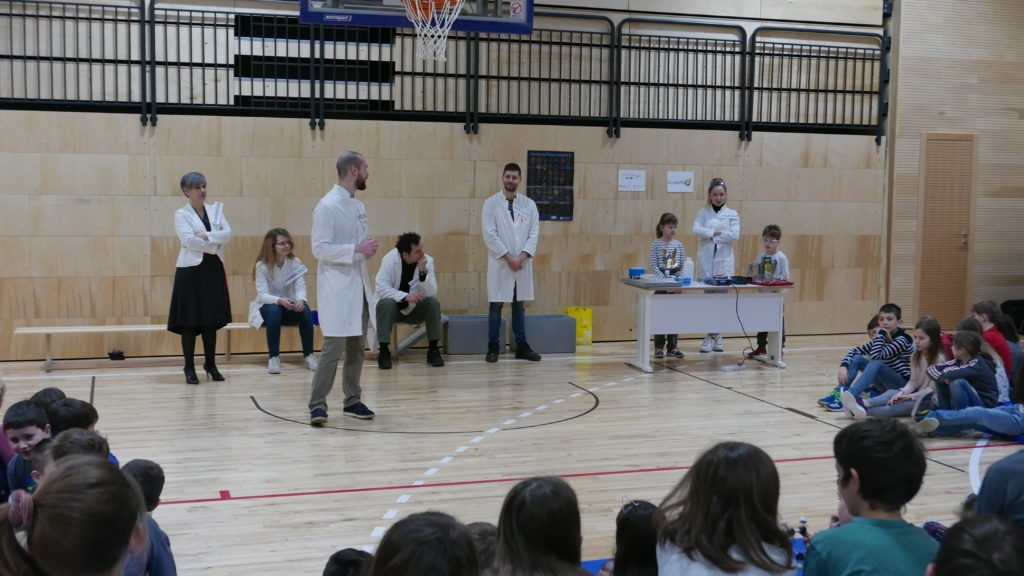 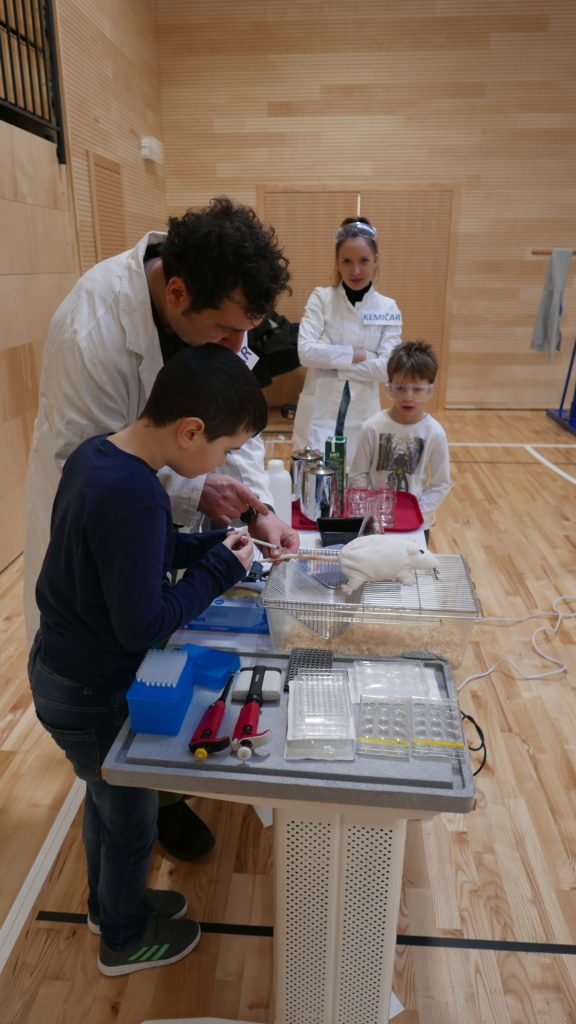 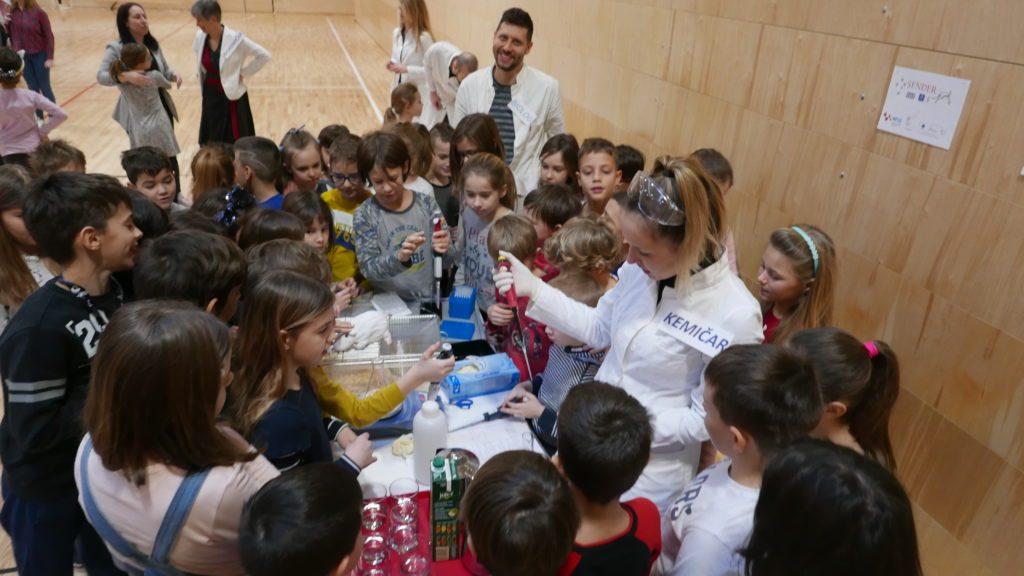 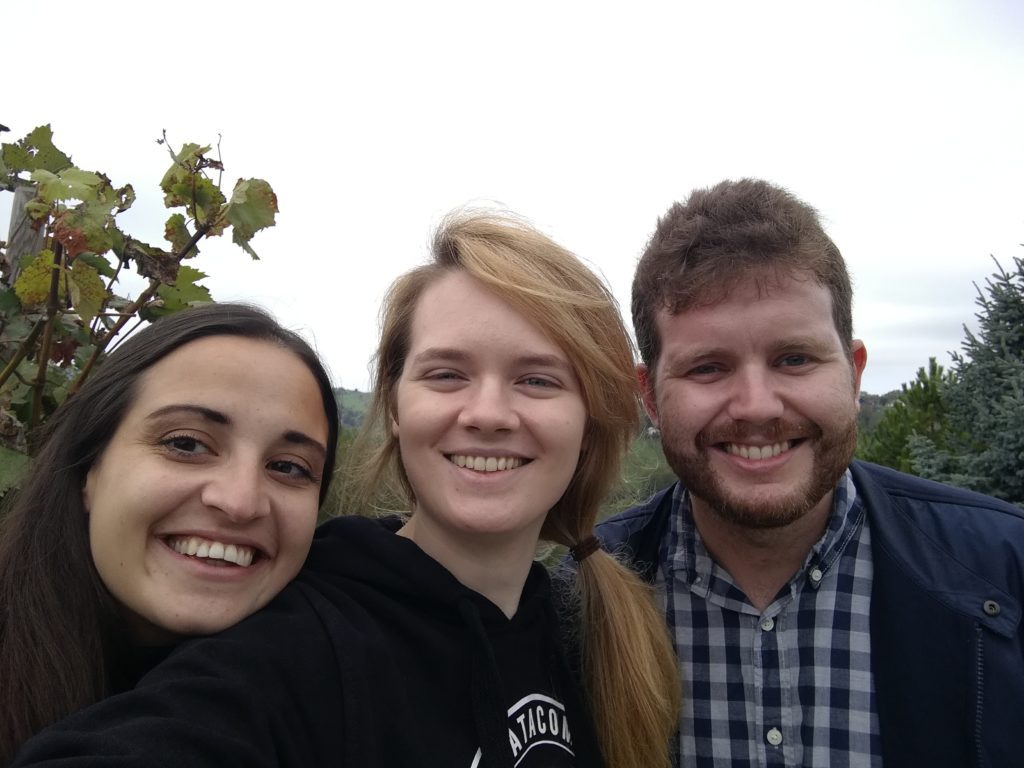 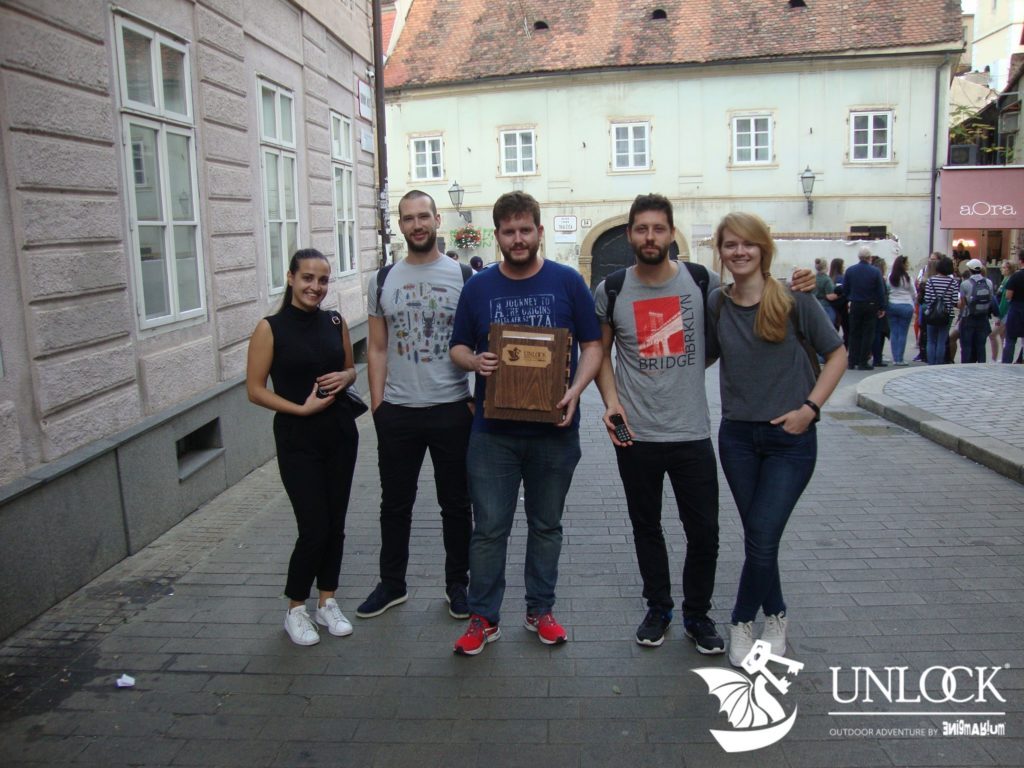 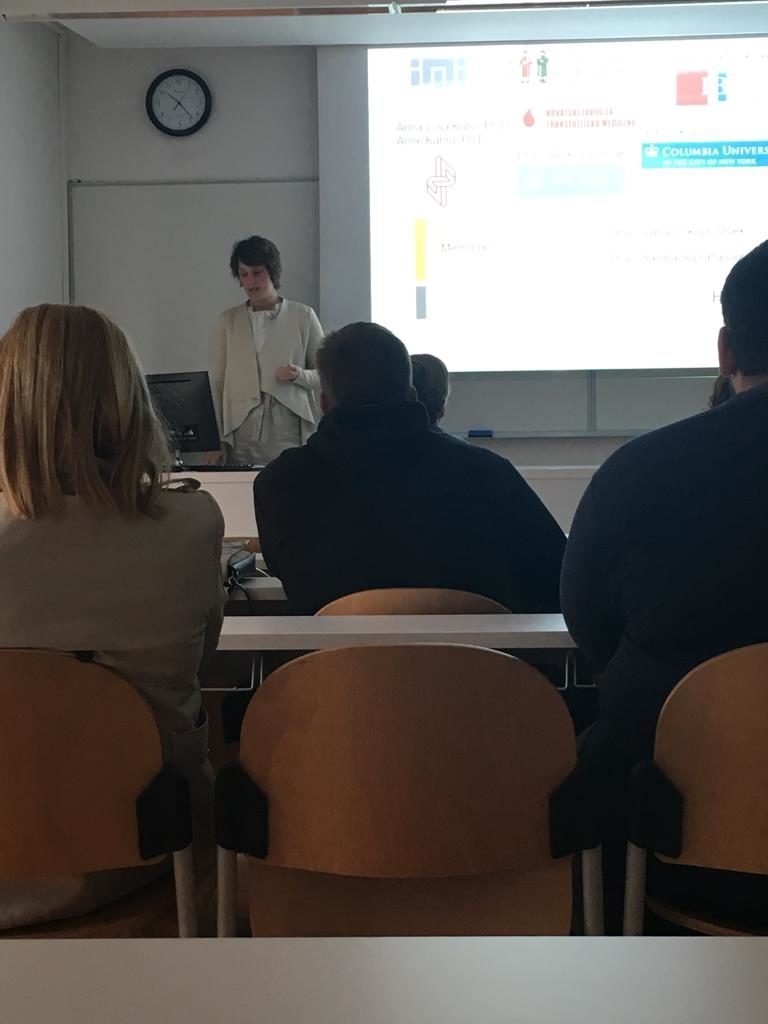 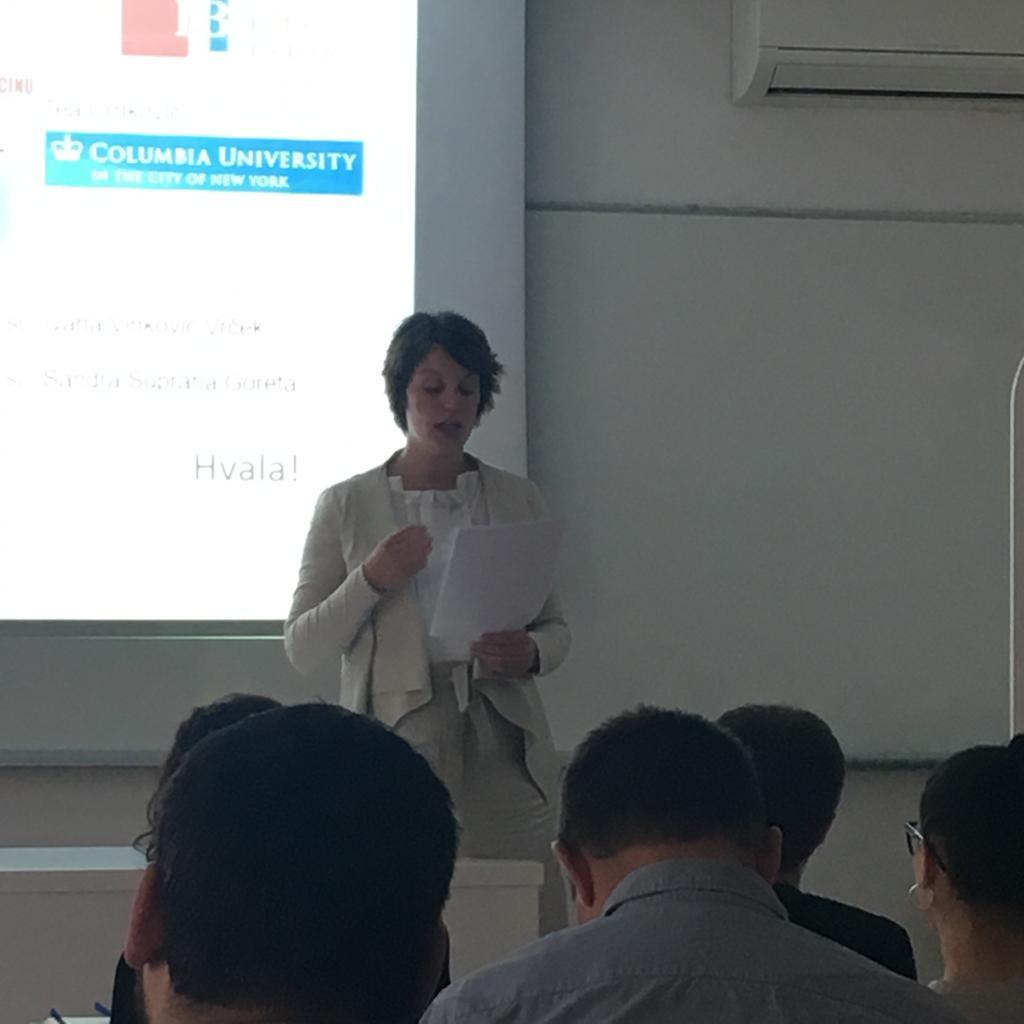 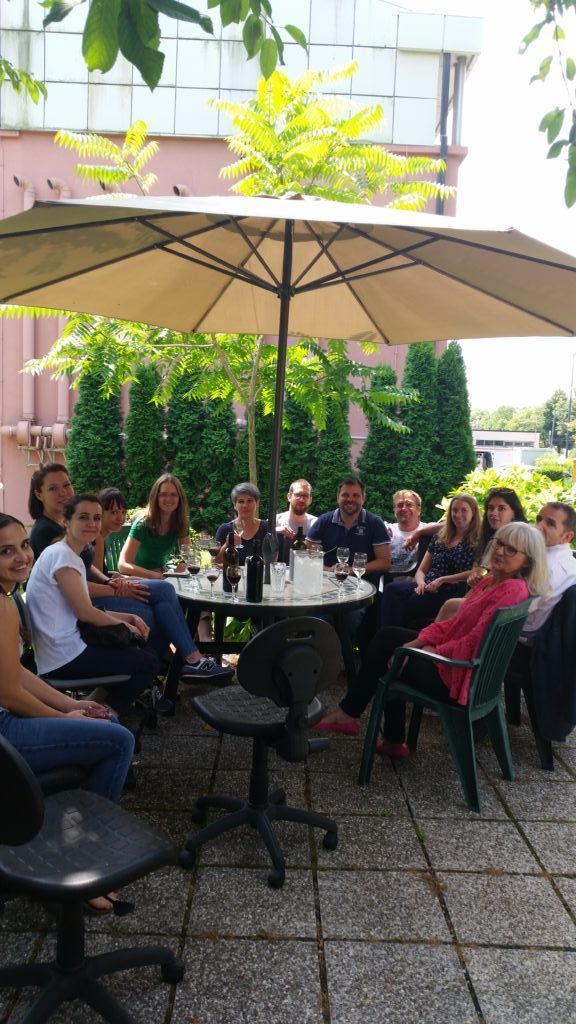 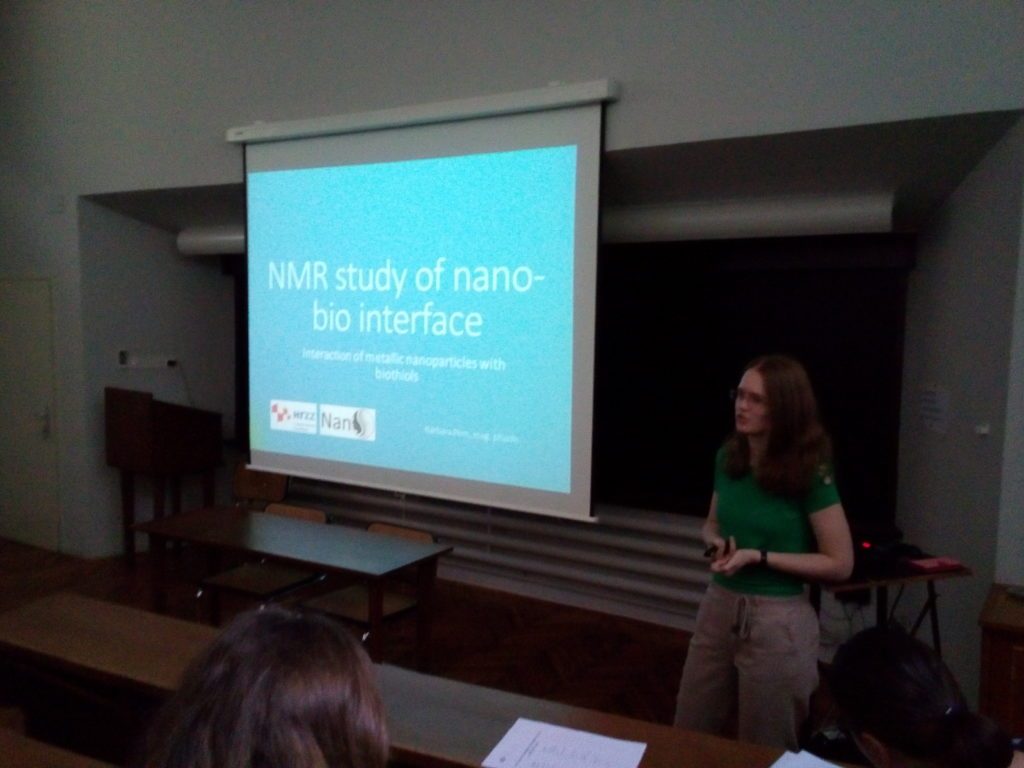 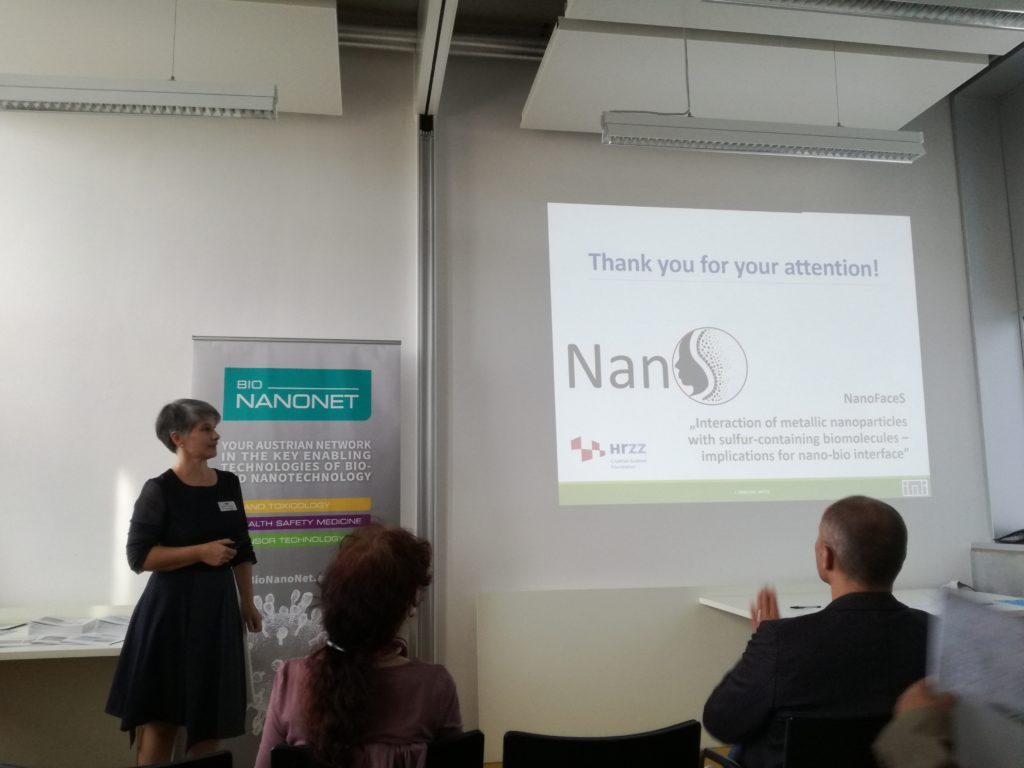 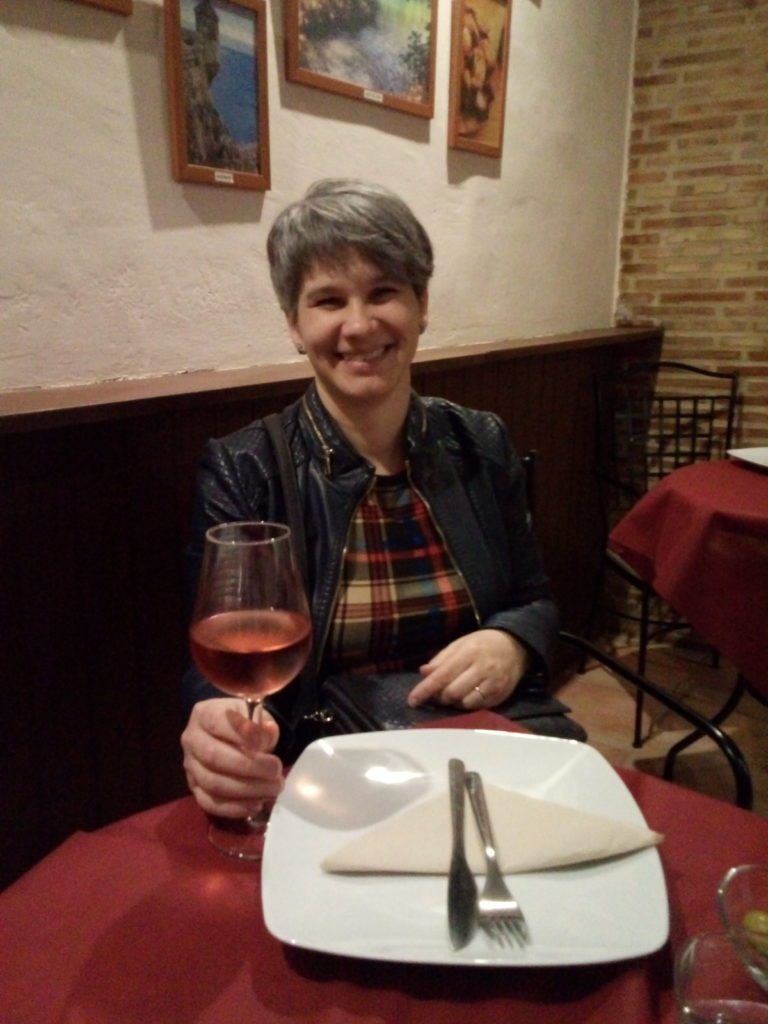 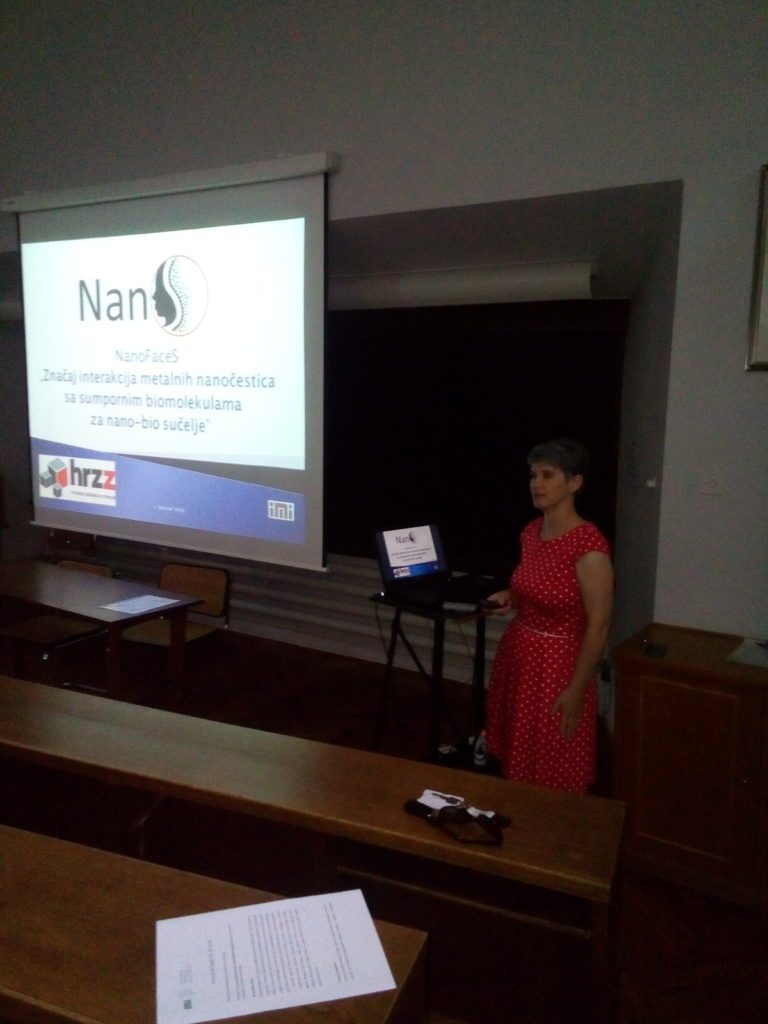